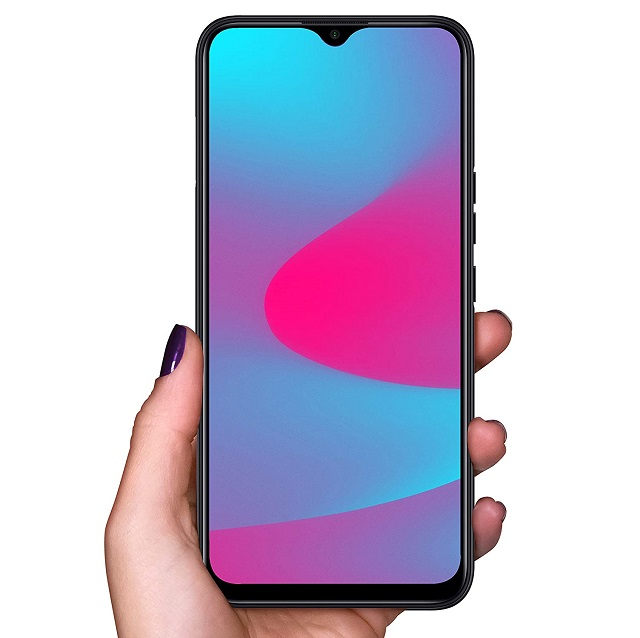 BLU Products after launching BOLD Phone brand with the launch of Bold N1 mobile phone has come up with yet another smartphone, this time in the BLU G Series. Called as the BLU G90, it’s the latest BLU mobile phone powered by Android 10 version out of the box.

Last year, BLU, a Miami based unlocked smartphone seller unveiled G9 Pro mobile phone and now this is the BLU G90. Similar names can be confusing but BLU just went ahead with the phone launch.

Long back, BLUCellPhones.us reported that the device has crossed FCC and soon it went on for sale on Amazon silently without any announcement.

Going through the BLU G90 specifications, the device comes with a 6.5 inch HD+ Infinite display and has 64 GB inbuilt storage. Under the hood its backed by a Mediatek Helio A25 processor coupled with 4 GB of RAM. 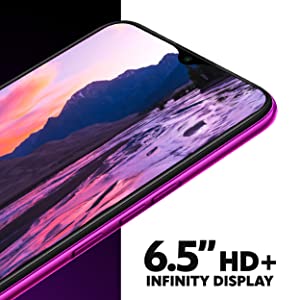 The good thing about BLU G90 G0310WW is it runs on Android 10 version out of the box because several people have complained about the BLU not updating their phones.

Another highlight feature of the device is the triple rear camera with 16MP + Depth Sensor + 8MP Wide Angle 120° Camera with Flash and a front facing 13 mega pixel selfie camera. A 4000 mAh Lithium-polymer battery keeps the device ticking off and it gets fast charging 10W support as well.

This phone is available at a price of $129.99 from Amazon in Black, Blue and Magenta color choice options.