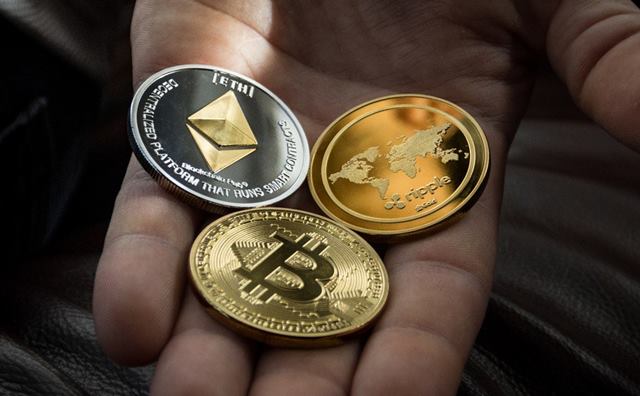 The world is currently struggling with economic crisis as Coronavirus has hit hard. Even the world largest economy has been brought down to it’s low. There is a surge in people those has filed unemployment. A report by US labour department, over 33 millions people have already filed jobless claims, i.e., 1 in 5 American workers is jobless and looking for unemployment benefits. This is just the case with United States, there are billions of people around the world jobless. The stock market crashed in most countries but still considerably there is a less impact in the digital crypto-currencies by the pandemic.

Hot of press is that someone has moved 50 bitcoins which were mined in February 2009 and it’s claimed either Satoshi Nakamoto or Craig Wright. In this Immediate bitcoin transaction, possibly someone moved from Bitcoin to Ethereum. This single move has caused bitcoin price decline by 440 USD, a notable 4.63% fall in the past 24 hours.

There a stir on who moved the coin. According to reports by CryptoPotato, it’s Craig who did the transaction not Satoshi. Adding to the claim is Adam Back, co-founder and CEO of Blockstream said that “If Satoshi was selling coins, surely he would be selling his most recently mined” to keep his anonymity in check.

The Confusing world of cryptocurrencies

Considering the situation worldwide due to lockdown, bitcoin transactions per second and per day statistics has not only surprised us but also many other users.