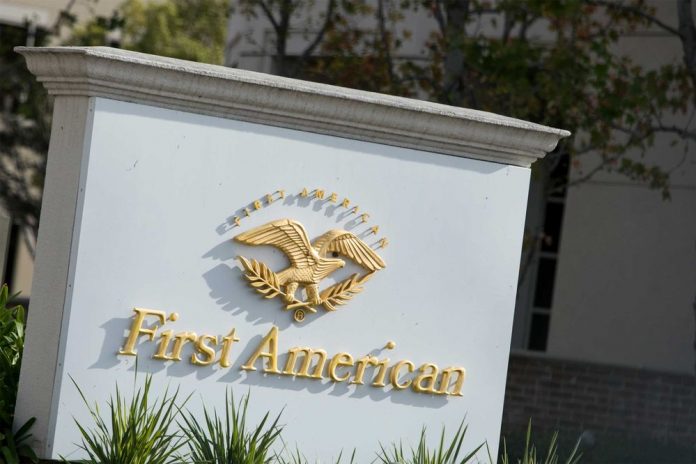 With the demanding world and large data transactions, its quite impossible for every organization to keep an eye on the prevalent data and the assets, thereof, this gives a chance to the hackers in the industry to relate to that data and extract it easily.

Yet, it is important to prevent such threats for certain sensitive financial records and the data. 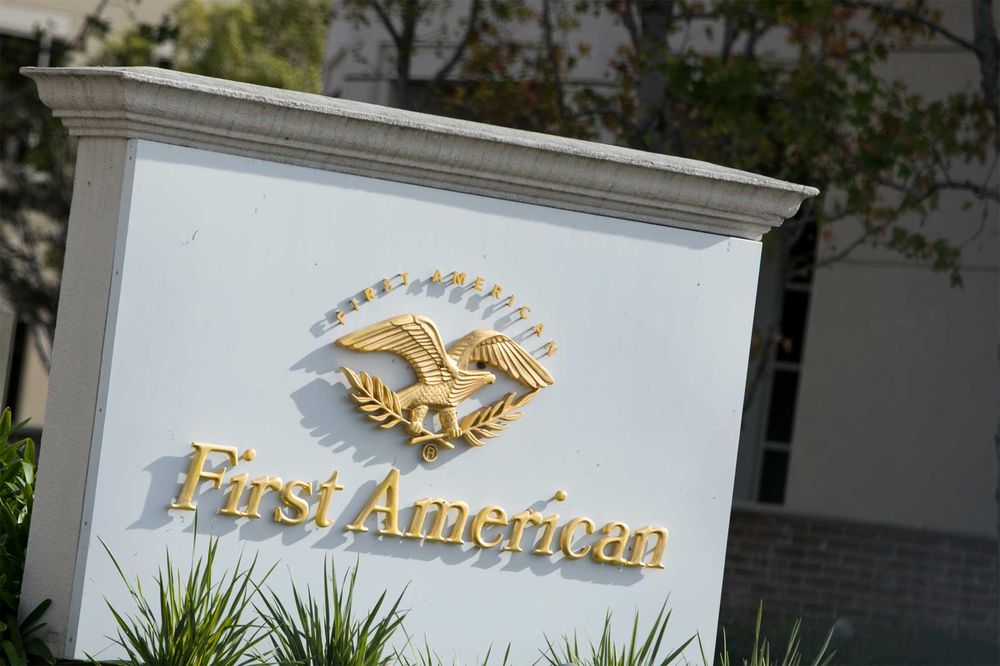 Brian Krebs [The independent security journalist of US]

On Friday, Mr.Krebs unveiled the real estate and title insurance with the huge First American, farm the US had nearly 885 million sensitive records of financial importance from back 2003, that were exposed to the public online with no such privacy deeds that anyone could access.

The easy data access, held anyone to grab the data reluctantly, yet, the data has not yet been found stolen from the online platform, though it seems harder to believe on the fact, after its scamming.

The data records need complete security purposes to avoid the risk of being caught and mishandled and could be an easy flow for a scammer or thief across the nation.

First American is a company with nearly 18,000 employees working in the sector with a Fortune 500 in the company, based out in Santa Ana, California.

The company further looks forward to the fact that data was stolen online or not, and has thus hired a forensic firm to chase the fact out.

Yet, the company, however, rests in question concerning the issue of data being flashed online and the time duration of its exposition is also yet unknown, as asked by the WIRED.